United States to send six B-52 Bombers to Diego Garcia amid rising tension in the Middle East; The US is warning their ships throughout Middle East waterways of a potential Iranian attack in response to the deaths of several high-ranking IRGC officials.

As tensions in the Middle East continue to rise, the United States is now sending six of their B-52 bombers to Diego Garcia, which is a British owned territory in the Indian Ocean that is highly strategic for military operations in both the Middle East and the Pacific. This tiny Island can be found directly south of India on a world map.

While there may not be any immediate plans to utilize the B-52 Stratofortress Bombers, the US is, without question, moving them to Diego Garcia as tensions with Iran continue to rise. After Iran threatened several high-value targets in the Middle East that are important to both the US & Israel, President Donald Trump responded with a swift and decisive response, letting Iranian leadership know what would await them should they target any more American assets.

Pentagon spokeswoman Cmdr. Rebecca Rebarich stated, “For operational security, we are not discussing forces flowing into or out of the U.S. Central Command area of responsibility at this time.” The US, as of Tuesday, is now voicing concern to all of their ships throughout Middle East waterways of the “possibility of Iranian action against U.S. maritime interests.” 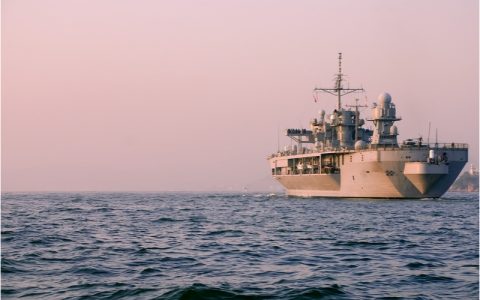