United Kingdom to Officially Depart from the European Union; Transitional Period Ahead

January 31, 2020, marks the UK’s official departure from the European Union; There will be a transition period ahead; The push for Brexit has lasted nearly four years.

After nearly four years of a political battle, the United Kingdom is finally set to depart from the European Union at 11:00 PM London time. February 1, 2020, will mark their first day as an independent entity since joining the European Communities in 1973, which later became the European Union.

Former British Prime Minister Theresa May, who struggled to make Brexit a reality, tweeted, “At 11pm tonight, Britain will leave the European Union. After more than three years, we can finally say that we have delivered on the result of the 2016 referendum and have kept faith with the British people.”

While the UK is to begin its departure, there remains a transitional period that will take place and continue through the end of 2020, binding the UK to several conditions of the European Union. Some of the policies that will remain the same until the end of the year are:

Something significant that will change immediately is the UK’s political involvement. They will no longer be members of the EU’s political programs, which include both the European Parliament and the European Commission. 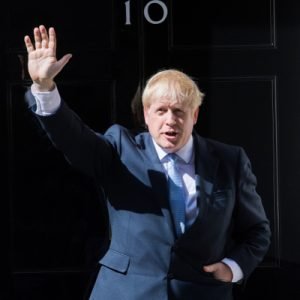 Expecting both celebrations and protests throughout the country, Prime Minister Boris Johnson would also tweet, “This government will unite and level up our country. And as we build a new relationship with the EU, I urge everyone to find closure and let the healing begin.” 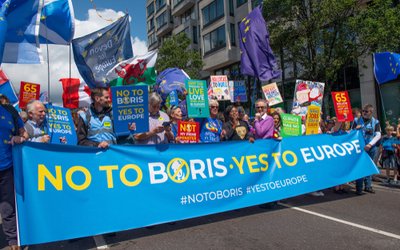