Four different Israeli institutions have set themselves apart, taking 4 of the top 50 slots in PitchBook’s 2020 ranking; Rankings are based on entrepreneur production numbers and venture funding earned.

Four Israeli institutions have found their way onto PitchBook’s 2020 top 50 list for undergraduate programs that produce the most startup founders. For a nation that is no larger than the state of New Jersey, to say this is impressive would be a major understatement. And at the same time, it makes sense that Israel would produce such success in this arena. After all, it’s known as the “startup nation.”

PitchBook is a financial data and software company that is headquartered in Washington state, USA.

PitchBook uncovers actionable insights and trends hidden within the financial data of more than three million companies. Our intuitive platform offers unprecedented access to the public and private markets, and we are committed to surfacing the intelligence held in our data—information you can use to drive success at your firm.

Each of the four institutions made their list in 2019, and none of them dropped to a lower spot on the list in 2020. However, two of them improved their position. The primary competition is prestigious US universities like Stanford, Massachusetts Institute of Technology (MIT), the University of California, Berkeley, and several others.

In order for PitchBook to create their rankings, they ran a report consisting of companies that received first phase venture funding between January 2006 and the beginning of August 2020. All of the data influencing their rankings is based off of the information in this report. 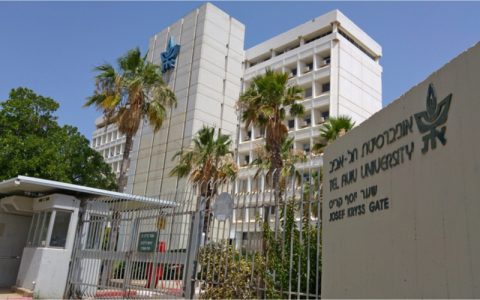 Ranking highest of the four is Tel Aviv University, taking the 8th spot for the second consecutive year. And according to PitchBook’s data report, the university produced 807 founders who in turn have started 673 companies, raising a total capital of over $16 billion. To give you an idea of where 1st place Stanford lies in capital raised, they fell just short of $48 billion with over 1250 total companies. 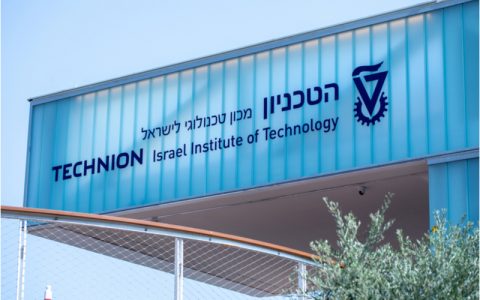 Next on the list is Technion – Israel Institute of Technology. Technion has produced over $12.3 billion in capital, spread over 509 companies. Technion advanced two spots in comparison to 2019, moving from 14th to 12th place. 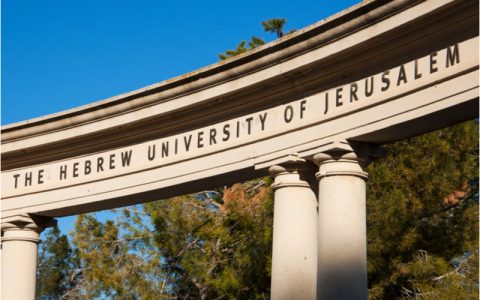 Hebrew University in Jerusalem took the 32nd position, also advancing two spots from 2019. The university has produced over 350 companies, who went on to raise $7.9 billion. 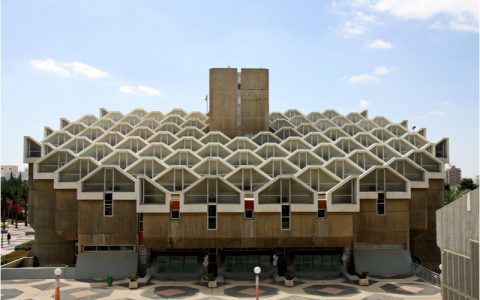 The startup nation experienced its rebirth in 1948 after ceasing to exist for nearly 2,000 years. And in this short 70 years, they’ve accomplished feats that most long-standing countries have never experienced. And despite the economic hit from COVID-19, there isn’t a country with more inginuity and intuition, and able to solve so many of the problems the world faces today.