The Hamas terror infrastructure was foiled in recent weeks, Israel’s Shin Bet releasing information on the terror ring for the first time. Hamas was using and seeking Palestinians receiving cancer treatment in Israel and the West Bank to plan and organize terror attacks on Jews.

The terrorists were planning large bombings in order to cause turmoil in the West Bank. The operation was organized by the “highest echelons of Hamas in Gaza” and included not only cancer patients, but also business people with permits to enter Israeli zones and territory. According to one of the Hamas handlers, the plan was to carry out attacks on large areas of people simultaneously to rocket attacks from the Gaza Strip.

According to an Israeli official, the terror infrastructure was different from Hamas’s usual efforts with “greater scope and greater potential for damage.”

Meanwhile, Hamas released images of IDF soldiers who were part of a raid in the Gaza Strip last week. The mission was carried out by an elite unit of the IDF and the identities of the soldiers have been kept from the public. An IDF officer was killed during an exchange of fire in the raid.

Hamas has used social media to send out photos of the soldiers with their identities. 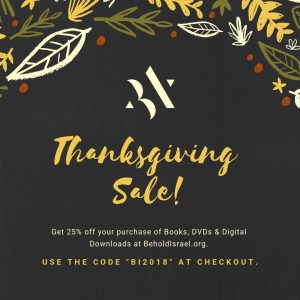