Three Israeli products listed in a recent Forbes edition noting significant military developments of the decade; Stuxnet, TROPHY, and Iron Dome among those listed; Rafael: We are looking forward to a new decade of action, new systems and developments, and, most importantly – to continue to protect our country’s security.

In a recent release by Forbes, they listed what they believe to be some of the most significant military developments of the decade. Among that list are three Israeli products that have played a significant role in the protection of the Jewish State and have positively impacted their allies, especially the United States.

The first development listed is Stuxnet, which is a vicious computer software that can create serious issues for any system that it infiltrates. Stuxnet was co-developed with the United States and has been used by Israel to target Iran’s nuclear program. 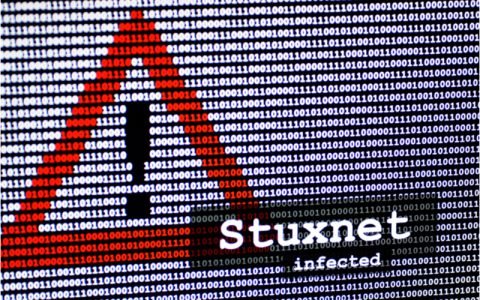 The second item listed, and without surprise, is Iron Dome-Israel’s top tier missile defense system that has a 95% success rate. Perhaps beyond all other military technology developed in Israel, Iron Dome is the most well-known on the world platform. This is no surprise when you consider the amount of lives that have been saved by this system. 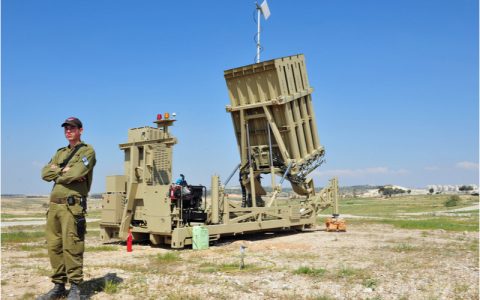 Finally, the TROPHY active protection system (APS) for tanks made the list as well. This system opened the door for tanks to be able to defend themselves on a whole new level. TROPHY fires projectiles at incoming missiles, rockets, etc., in order to meet them in the air and cause them to detonate, saving lives. This system is used by the United States Army on its Abrams tank. Rafael Advanced Defense Systems, who developed both Iron Dome and the TROPHY system, stated that while their excited to have their products listed, their true satisfaction comes from knowing that Israeli lives are being save. Rafael also added, “We are looking forward to a new decade of action, new systems, and developments, and, most importantly – to continue to protect our country’s security.” 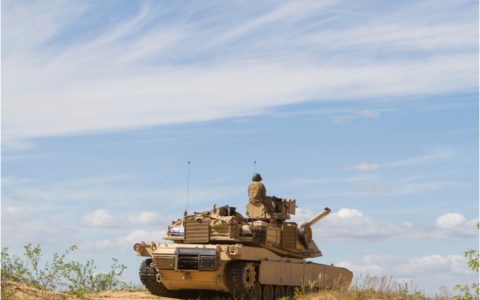