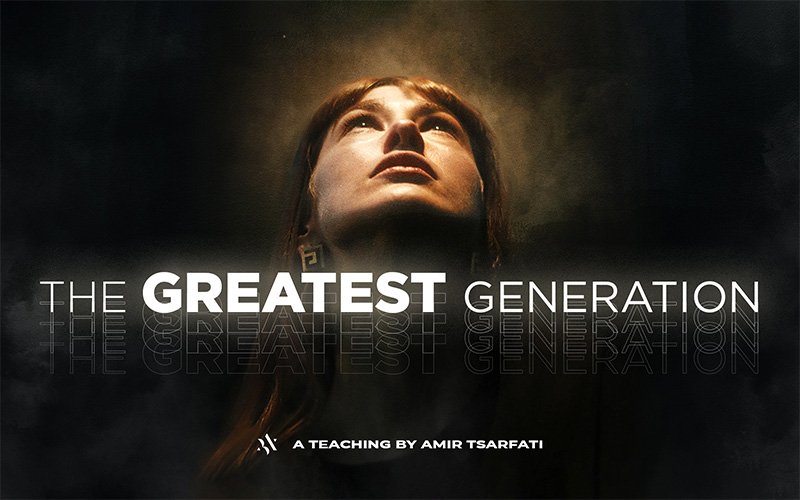 The Premiere of The Greatest Generation

The Premiere of The Greatest Generation

What determines the greatness of a generation? Its morals? Its accomplishments? What if the greatness of a generation isn’t determined by the actions of man, but, rather, the fruition of God’s promises from thousands of years ago? Join Amir for his message, “The Greatest Generation”, as he targets the world today with undeniable truth from the Bible, unveiling the magnitude and uniqueness of the times in which we live.