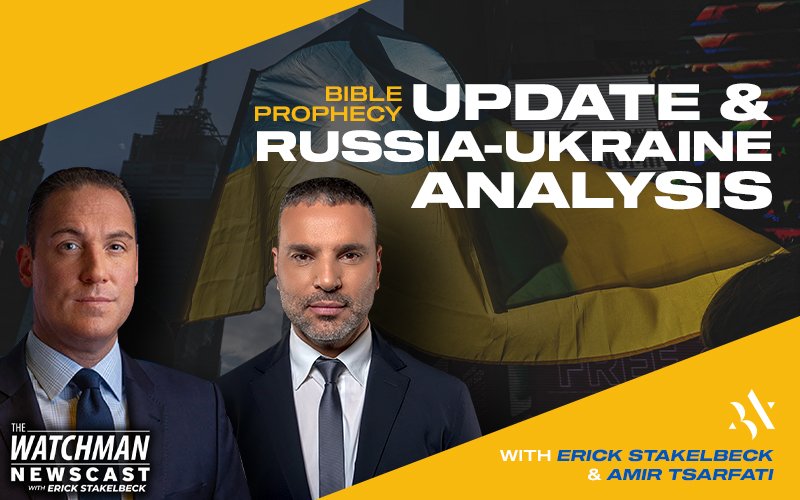 Are we on the dawn of the Gog and Magog war, as described in the Book of Ezekiel? Is a latter day confederation assembling against
Israel? Plus, the possibility of an Israeli strike on Iranian nuclear facilities and the prophetic destruction of the city of Damascus. And finally, the rise of the Antichrist. Are we on the brink of end time prophecy becoming fulfilled? CRUCIAL analysis from
Amir Tsarfati of Behold Israel on The Watchman Newscast!