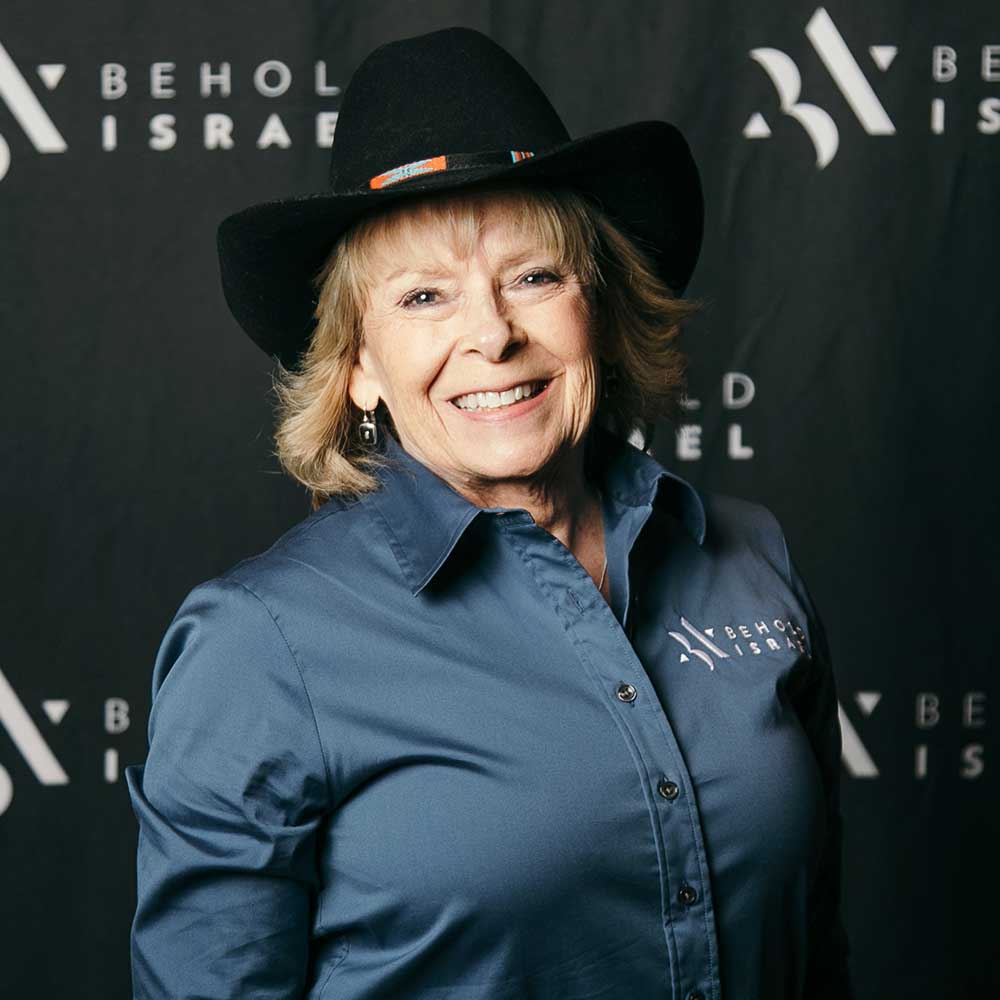 Tara has been involved with Behold Israel before its official inception in 2014 as a registered non-profit. Since being called to the ministry, she has been active in various support roles, including Israel tours, conferences, and to her husband, HT, who directs Behold Israel’s finance department. Most of all, Tara considers her commitment as the ministry’s prayer coordinator to be her most important role, bringing the ambitions of Behold Israel and its staff before the Lord daily.

Accepting Christ at age 13, Tara developed a special love for Israel and the Jewish people. She also has an extensive history of teaching Sunday school to preschoolers, youth, and teens. She has also led women’s Bible studies for 25 years.

Tara has been married to HT for 53 years, and is a mother to their two sons and their wives, and a grandmother to five grandchildren, who all love and have a personal relationship with Jesus.